A taste of the Andalusian city Malaga


When you think of Malaga your first impression always seems to be the same, its where Spain’s favourite Costa del Sol starts.  To a certain point I may have agreed with this perception, until I recently visited the cultural city of Malaga, which may well be the Costa del Sol’s capital city, but in no way whatsoever does Malaga resemble other places down the coast.


The Malaga Convention Bureau recently invited me to visit Malaga on a two day visit of all its cultural and gastronomic places of interest.   I was met by fantastic hosts which really illustrated Malaga in a totally different way to what I perceived it would be.  I remember Malaga to have been a Coastal town with not much significance to what is highlighted in this modern day.  The city has been transformed into a vibrant well-orchestrated metropolitan place in which people who visit Malaga are endured with diverse historical artefacts, buildings, monuments and most of all museums.  I was shown around the historical city centre and was amazed at the curiosity and resemblances between Gibraltar and Malaga… I was told that Malaga did indeed have British influences in the early 18th century.  One small anecdote in which quite struck me was to realise that the lower the baluster in peoples balconies were the wealthier the family.  Although insignificant to many these small well known secrets made my trip enjoyable and informative.


My overall objective out of the trip was to find how Malaga could be attracted for its culture and gastrononmy.. however, this did not mean I did not enjoy other fascinating activities planned.  I enjoyed a sail and fun outing in a Catamaran at very reasonable prices which travelled throughout the coast and enjoyed the panoramic scenery.  In the afternoon a well-deserved visit to the Malaga Automobile Museum was the day’s highlight… being shown the antique cars and having the chance of driving the 1964 Aston Martin driven in one of James Bond’s movies was simply out of this world. Frankly I would recommend anyone to visit this fantastic event driven location in Central Malaga. Soon after this unforgettable trip to the museum we embarked on a gastronomical indulgence, we dined at the Bodega El Pimpi, renowned for its set menu and typical tapas menu.  A sheer delightful evening accompanied with fancy wine made the night extra special.


For more information on Malaga and what you can do there…. Email the Weekly Traveller at excursions@blandstravel.com.


The Weekly Traveller
Posted by Unknown at 17:11 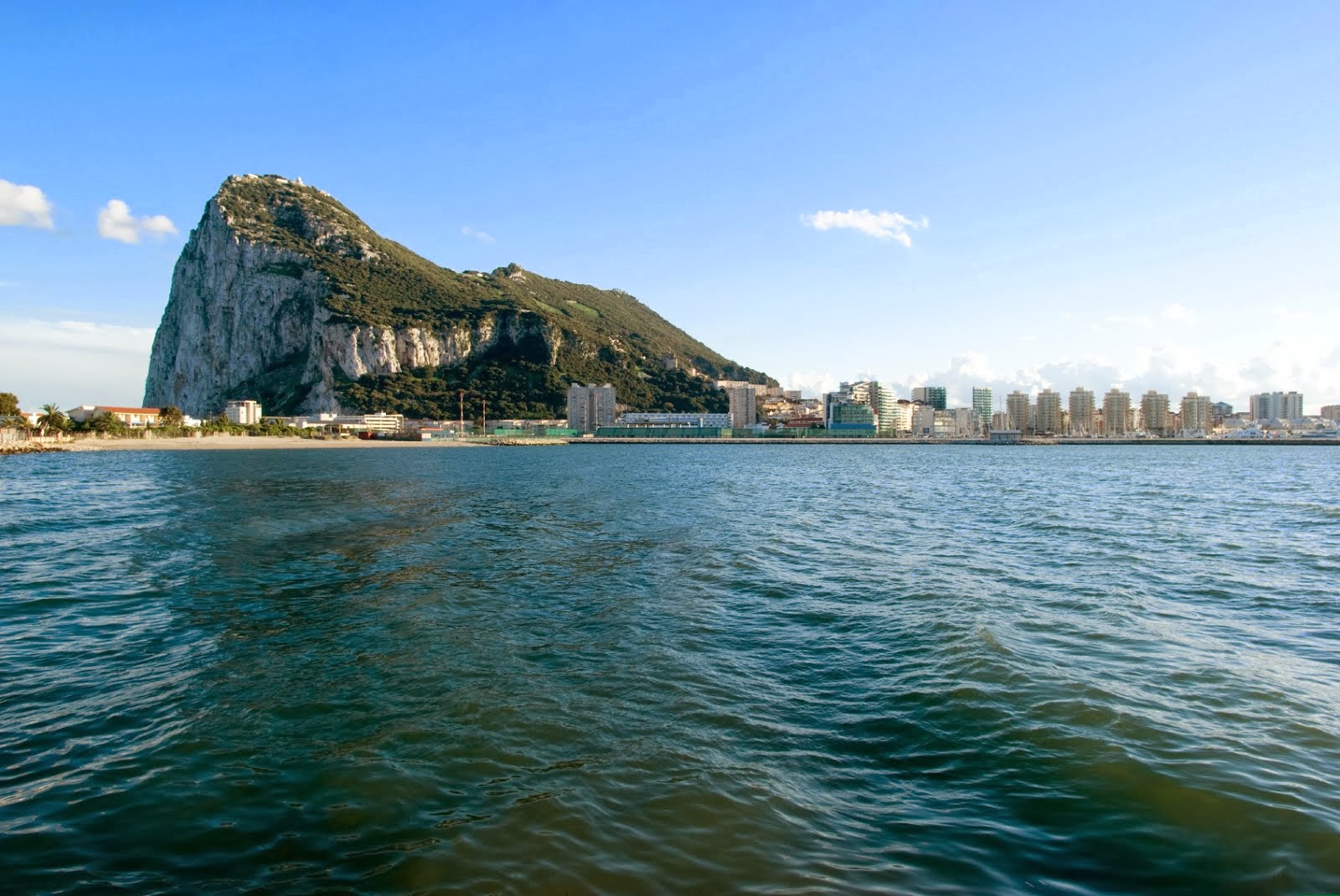 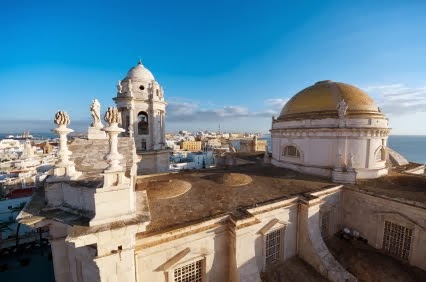 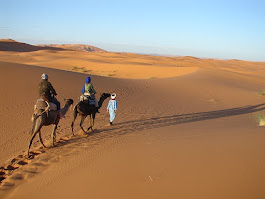